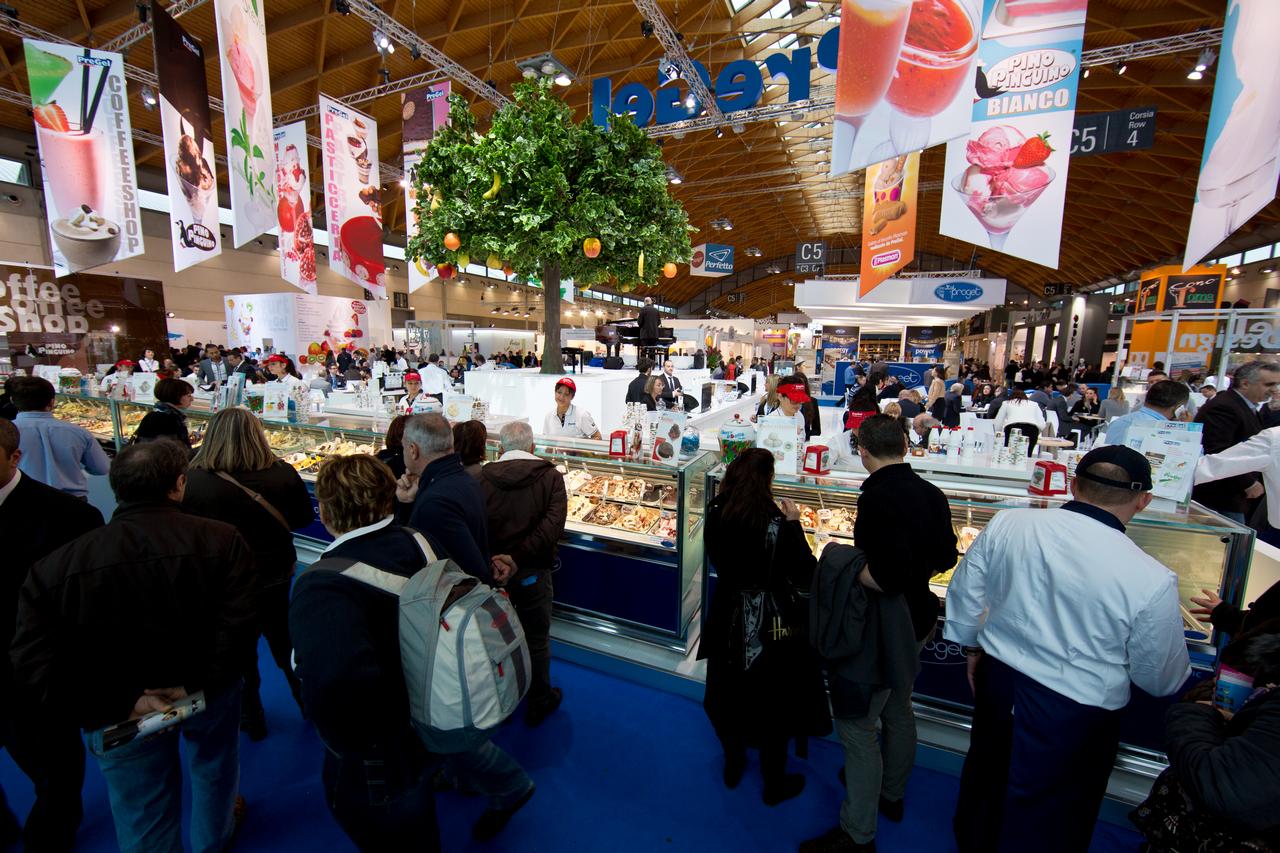 Every January, the seaside town of Rimini, Italy comes to life in the dead of winter when thousands make the homage to one of the dessert world’s largest events, Sigep. To most in the U.S. it sounds like another trade show complete with vendors exhibiting, attendees milling about and extremely overpriced lunch stands. In some regards it may be just that, another trade show, but then again the U.S. has never seen a trade show like this. 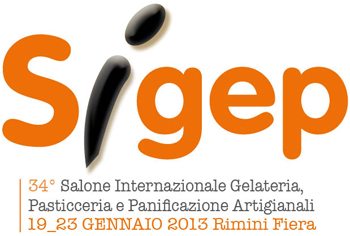 Sigep is the exhibition for the artisan production of gelato, pastry, confectionary and bakery, and 2013 marked its 34th year. To give you an idea of the scope, in 2012 the show brought forth 122,697 visitors to 850 exhibitors in a total of 14 halls.* The keyword for the show, massive. While technically smaller than Chicago’s McCormick Place, according to both exhibit halls fact sheets, Sigep completely fills all of its halls with exhibitors, whereas I have yet to attend a show at McCormick where every space is utilized. In fact, exhibitors at Sigep were spilling over into the designated break areas; and the reason – many of the vendors’ booths were massive.

PreGel was no exception, and this year marked its triumphant return back to the Sigep stage after a six-year hiatus. PreGel proved emerging back on the scene was a challenge it was willing to accept and presented a 960sqm by 300sqm booth space with 107 PreGel employees, distributors and importers from around the world. The booth featured concepts for soft serve, gelato, coffee and pastry that included 180 gelato flavors, 10 soft serve machines and 10 frozen beverage and desserts machines.

Add tables upon tables filled with customers and potential leads and the scene painted like a sleek, new restaurant in Manhattan on a very busy Friday night – only filled with women and men in the finest European suits and fashionable dress, of course. 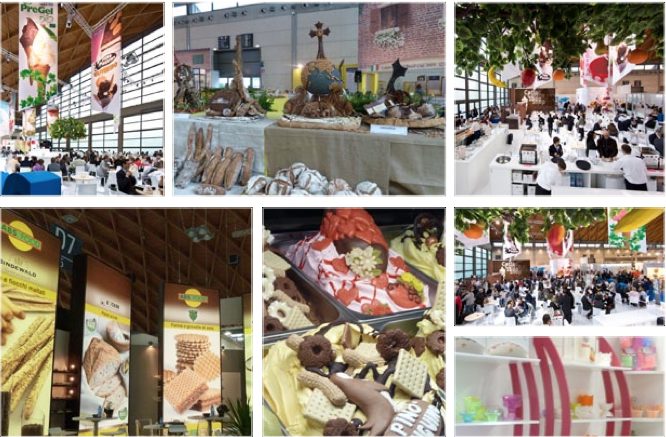 The highlights, that really caught the attention of passersby included gelato mold art, the full line of PreGel’s Pino Pinguino® brought to life in a double case display, and the centerpiece of it all, PreGel’s iconic tree with a baby grand piano under it accompanied by the musical stylings of Davide Persimoni, a well-known classical pianist from Italy. PreGel truly portrayed the image of a classic, deep-rooted company that has met the modern age with its experience and ardor for innovation. The Rabboni family was well represented with Dr. Luciano Rabboni, Dario Rabboni, Vittorio Rabboni and the rock behind all of them, Elena Rabboni, stopping by as well.

Many of PreGel’s customers, old and new, were pleased to see the company take its place as a leader among the top gelato companies in the world, and the booth presence was truly abuzz. But, for an American in Italy, I can’t deny that the rest of the show certainly had me in awe.

While the best gelato in the world was at the forefront, the fresh baked focaccia bread, European creamy-style hot chocolate and of course espresso were all a sight to behold and taste among many things being showcased at each company’s carefully crafted booth. The inspiration and excitement that flowed through the halls was undeniable. It may have been just another trade show, but for me, the Sigep show is the Disney World of dessert events.