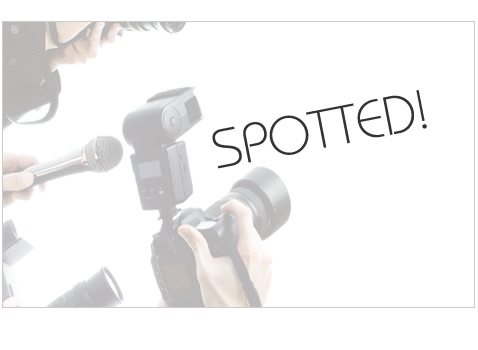 PreGel’s in-house celeb stalker, Kristen Payne, brings you the latest celeb sightings! Check out who enjoyed a glamorous cup of froyo or gelato this summer!

Celebrities Who Chill With Frozen Yogurt:

We will continue to keep our eyes peeled and let you know the scoop!