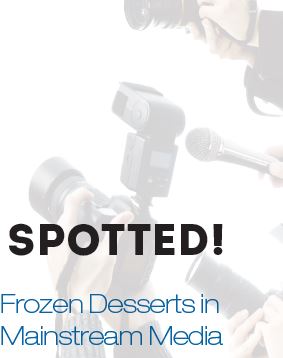 Celebrities are the most watched humans on the planet. Consumers take to US Weekly magazine and the E! television channel to keep up with college paper writing service what’s “in” in the celebrity world. Here’s the scoop on some of the stars that set their sights on frozen desserts.

Celebrities Who Chill With Gelato:

We will continue to keep our eyes peeled and let you know the scoop!