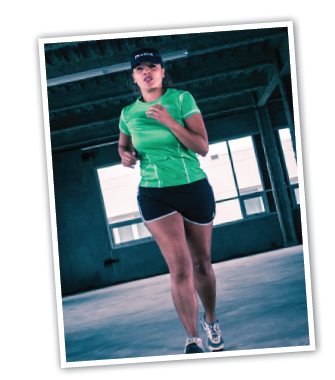 PreGel AMERICA announced an employee initiative called “Start Together, Finish Together. ” The voluntary activity brings employees of the company together to train and run the Novant Health Thunder Road Half Marathon on November 15, 2014.

“Wellness is one of the core values at PreGel AMERICA. A team-building experience such as Thunder Road allows our team the opportunity to encourage overall physical improvement and mental well-being together,” says Marco Casol, CEO & president, PreGel AMERICA.

PreGel’s participation in Thunder Road is a company-wide event complete with 18 runners currently and an official team of Marathon Motivators – fellow colleagues responsible for upholding the morale of the runners.

“It is important for us to include all members of our company with an interest to take part in this marathon even if they are not running,” says Casol. “We always want to promote a feeling of community and togetherness.” 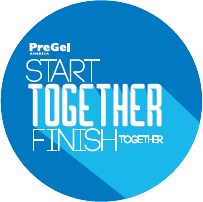 The half marathon takes runners through scenic Charlotte neighborhoods such as Dilworth, Myers Park, Foxcraft, South End, NoDa and Plaza-Midwood, and annually draws runners and supporters from around the country, offering the city a great economic boost. Proceeds of the marathon will go toward the Ronald McDonald House of Charlotte and Novant Health Hemby Children’s Hospital.

PreGel will be posting the progress of its team on the company’s social media sites including Facebook, Twitter and Instagram including photos, achievements and individual interviews. All are invited to monitor their development.