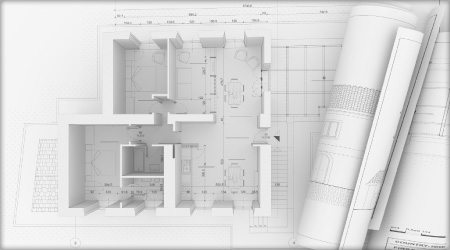 PreGel AMERICA announced plans to expand its Concord, NC, facility, creating 48 new positions over the next three years. The expansion covers further structural development within its existing facility and the construction of additional warehouse, production and office space that will account for an estimated 125,000 square feet. The expansion is a direct response to the company’s continued growth, as well as plans to diversify its product offerings and to support the evolving needs of its clients.

“We are growing and extremely pleased to be able to support that growth, both structurally and strategically. Our new expansion project will allow us to add space and resources to better innovate and refine our operations.” said Marco Casol, president and CEO of PreGel AMERICA.

All phases of PreGel AMERICA’s plans for expansion were recently approved by the city, county and state; however updates to the existing facility began earlier this month. Construction on the additional warehouse, production and office space is expected to commence January 2012, with completion slated for October 2012. The new and modified structures are expected to house research and development and sensory labs, additional warehouse and production space, a new training classroom, marketing and additional administrative offices.

PreGel AMERICA is working closely with the North Carolina Department of Commerce, City of Concord and Cabarrus County to maximize the expansion opportunities available. To assist in funding the project, PreGel AMERICA received a grant through the One North Carolina Fund. The fund helps recruit and expand quality jobs in high value-added, knowledge-driven industries and also provides financial assistance to businesses or industries deemed vital to a healthy economy that are making significant efforts to expand in North Carolina.

With hiring a hot topic in the current economic climate, the project is providing many new jobs to the greater Charlotte area. Over the next 14 months PreGel AMERICA predicts it will hire approximately 35 employees with the remaining 13 slated for 2013. The new hires are expected to be employed within several departments throughout
the company.