Influencing The Image Of Supermarket Sweets

Ever wonder why the in-store bakery is always near the front of grocery stores, enticing shoppers perusing the produce section? It’s not to fulfill a sweets void after stocking up on fruits and veggies. According to Progressive Grocer’s “State of The In-store Bakery” annual research study, 56.3 percent of participating companies cite their in-store bakeries as influential as an image builder. It’s only human to judge a book by its cover, so it makes sense that supermarkets want the attractive bakery display in shoppers’ immediate view. The desserts are beautiful and alluring from afar, but when taking a closer look we have to wonder if the items in the bakery have reached their maximum potential.

As with any industry, in-store bakeries can get in a rut of following the age-old phrase: “if it ain’t broke, don’t fix it.” In the same annual research study conducted by Progressive Grocer, 12.5 percent of participating companies classified their bakery departments’ role as simply offering the basics and/or necessities. Many bakeries don’t realize that when it comes to upping the ante of the bakery, there are simple and affordable tweaks to be done that can heed big results. In-store chefs are busy working through their growing list of to-do’s on a daily basis, but with the simple addition of a filling, flavored layer or décor, a vanilla cake can be transformed into a culinary work of art. Instead of settling for the status quo, here are some simple and inexpensive tips for giving an in-store bakery a makeover. 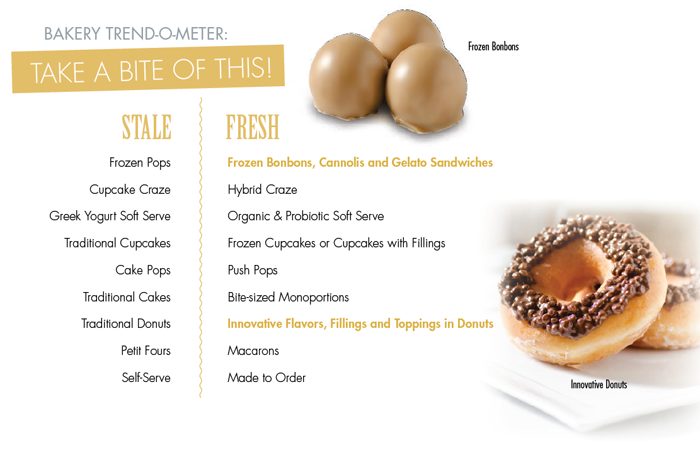 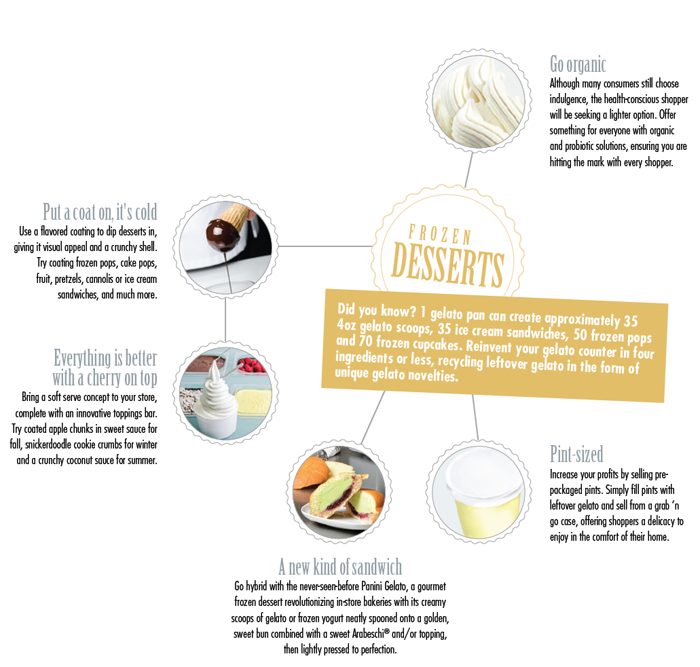 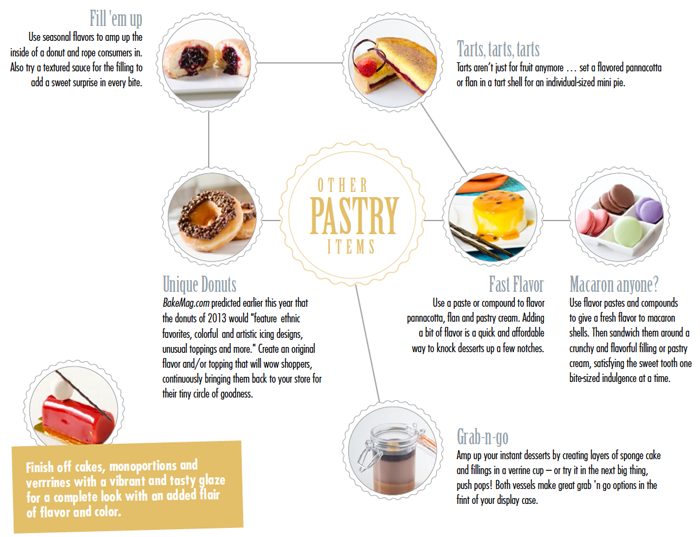 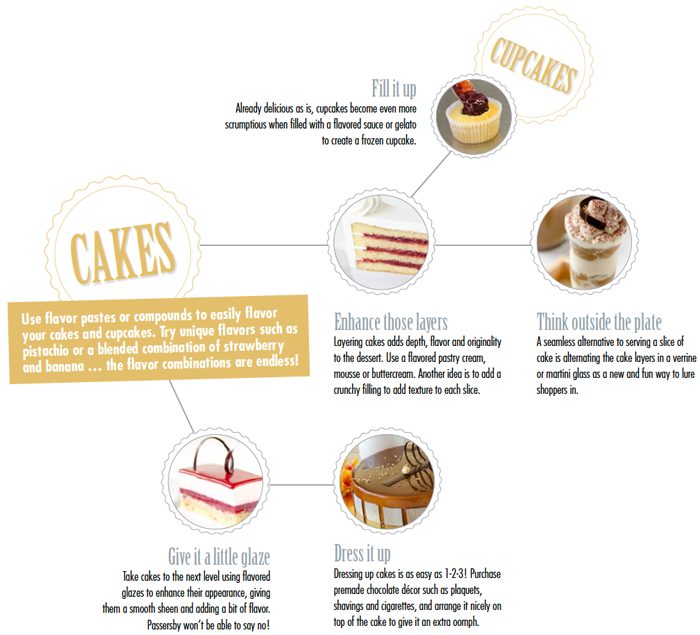