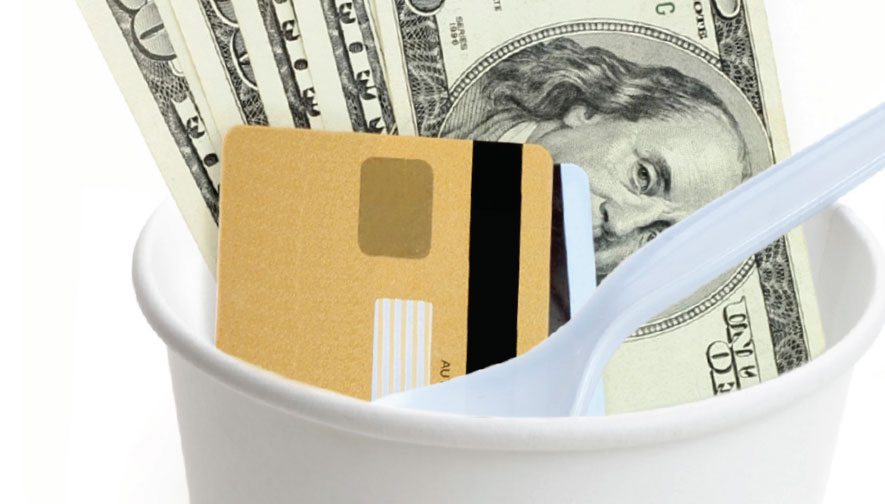 Well known social media platforms uphold frozen desserts like ice cream, frozen yogurt, and gelato as some of the dominant food items that are most likely to be photographed, posted, and shared across all platforms. Twitter reported that #icecream was in the top 10 most trendy hashtags for the year of 2016, and 2017 is looking to conclude much the same. Given its popularity, frozen desserts are a treat that consumers are willing to spend premium dollars on. With this fact alone, it’s easy to assume that Frozen Desserts is a sector in the food and beverage industry worthy of investment … right?

Well you know what they say about assumptions … without evidence and statistics gathered and studied by unbiased sources, it would be really difficult to differentiate a trend with an expiration date from a long term money-maker that has proven itself to produce solid returns.

So, allow me to give you the facts.

IBISWorld recently did a study in the U.S. market that took hard data in the food and beverage industry based on the past 5 years, analyzed it from all angles and used it to project a forecast on the Frozen Desserts sector, then narrowed it down to the gelato niche specifically.

They’ve found that over the past five years, consumers have driven up the demand for premium low-fat products from the entire industry because of a rise in health consciousness. Since traditional gelato generally has 65% less fat than ice cream, is predominantly made from milk, not cream, and requires more natural and healthier ingredients than other types of frozen dessert, these statistics are especially good news for artisan-owned gelaterias.

With increased disposable income, consumers are more likely to frequent premium gelaterias to satisfy their cravings without the guilt.

With increased discretionary spending in the average American household, this means that they have the kind of money to spend on premium products that meet these types of requirements. Now, according to IBISWorld, disposable income per household is expected to rise at the annual rate of 1.9% until the year 2021.

But the good news doesn’t stop there. IBISWorld predicts that America’s insatiable sweet tooth will drive an increase in sugar consumption up by 1.2% annually until the year 2021. When you pair that with an anticipated increase in consumption of dairy products by 1.8% and a decrease in the cost of milk, profitability for the frozen dessert industry will rise across the board.

With these undeniably sweet numbers, IBISWorld foresees that the number of gelaterias in the U.S. will rise from 9044 to 13,402 locations across the nation over the next 5 years.

This information can be encouraging for those who are already practicing the art of the gelato business, possibly looking to expand, and those who are considering entering the field as a dessertpreneur. Either way, gelato has already proven to be a delicious (and profitable) business investment.